The annual CSMLA State Shoot took place over the weekend of august 12th thru 14th and was a huge success. We owe thanks to the many members who worked hard to make this event happen and also thanks to the Ft. Lupton Muzzle Loading Club for hosting the shoot at their range. Many members of the Ft. Lupton Club dedicated themselves to making the event a success.

Also, I wish to thank all who sent photos for the both the Poke & Stroke and the website.

A very special “thank you” goes out to Tom Boudreau. Tom stepped forward and volunteered to put in the time and effort that it takes to make the State Shoot happen. His efforts were extraordinarily successful! We had the best Shoot that we have had in years. We had more participants than we have had in years. New matches were offered which became instantly popular with the shooting contingent such as steel silhouettes, poker hands and a match for seniors 75+.

I personally had a great time at the shoot and saw more old friends and acquaintances at one single event than seen for years.

Here are a few photos from the shoot. 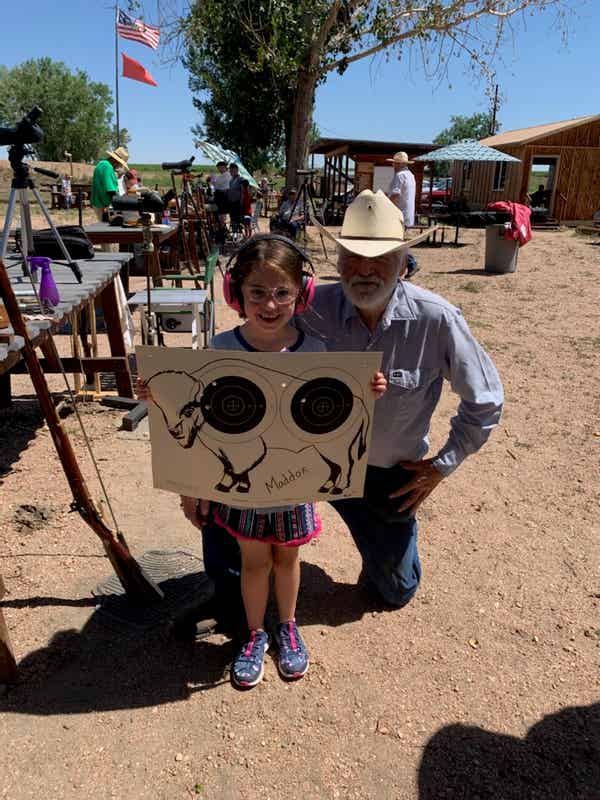 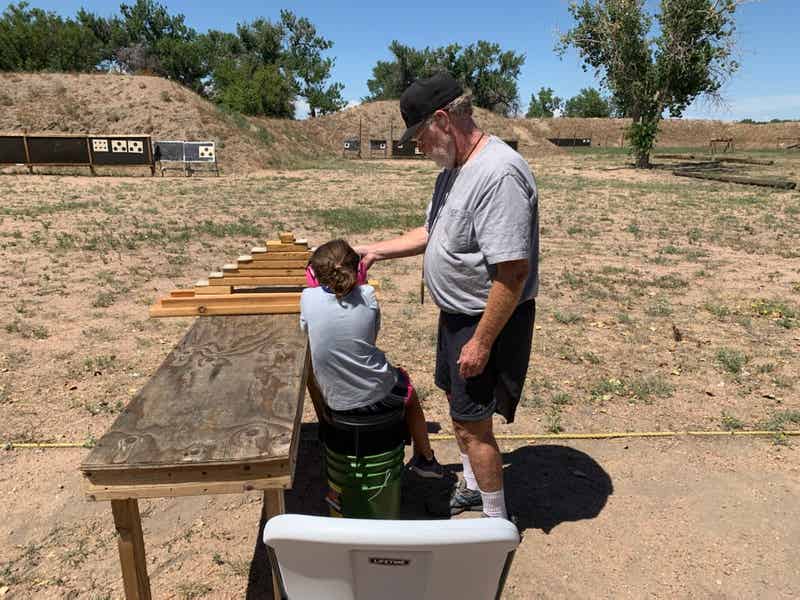 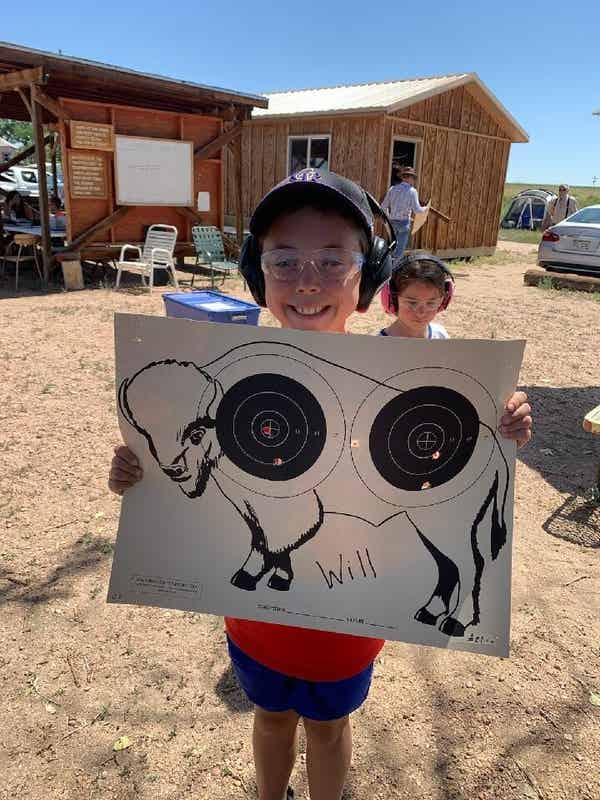 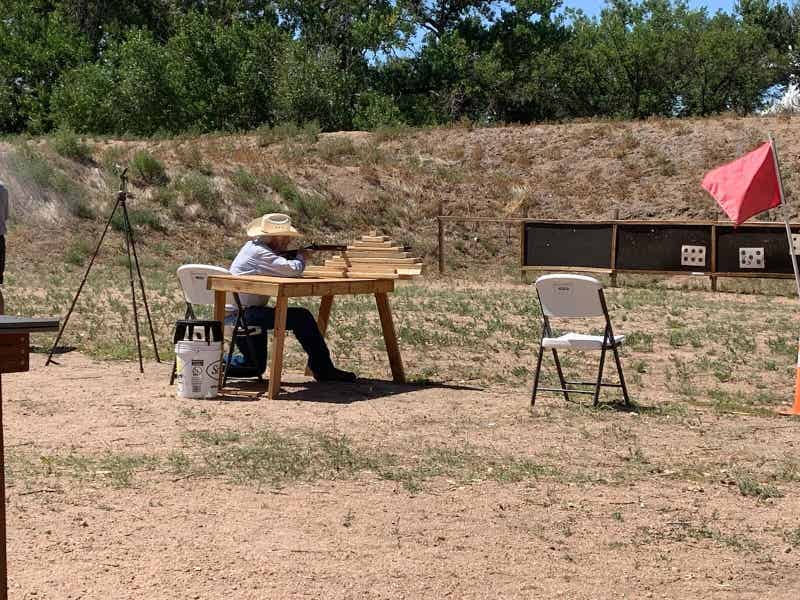 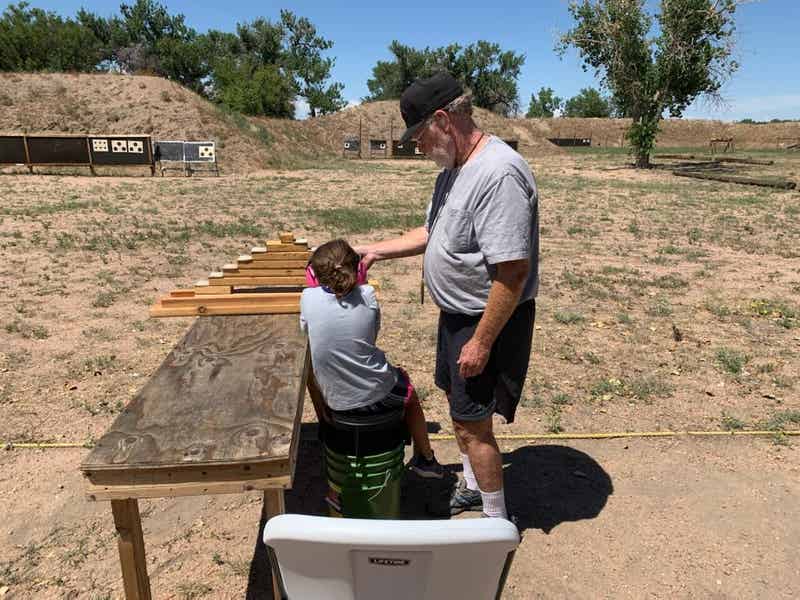 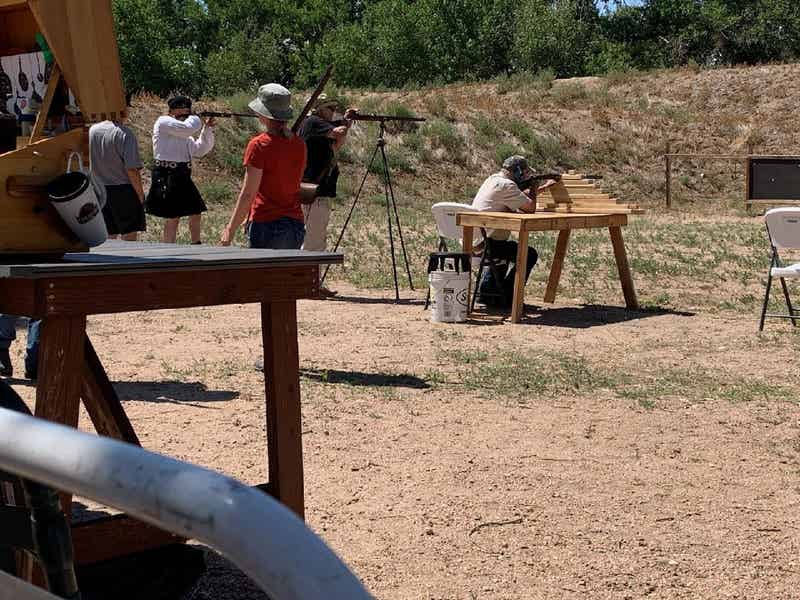 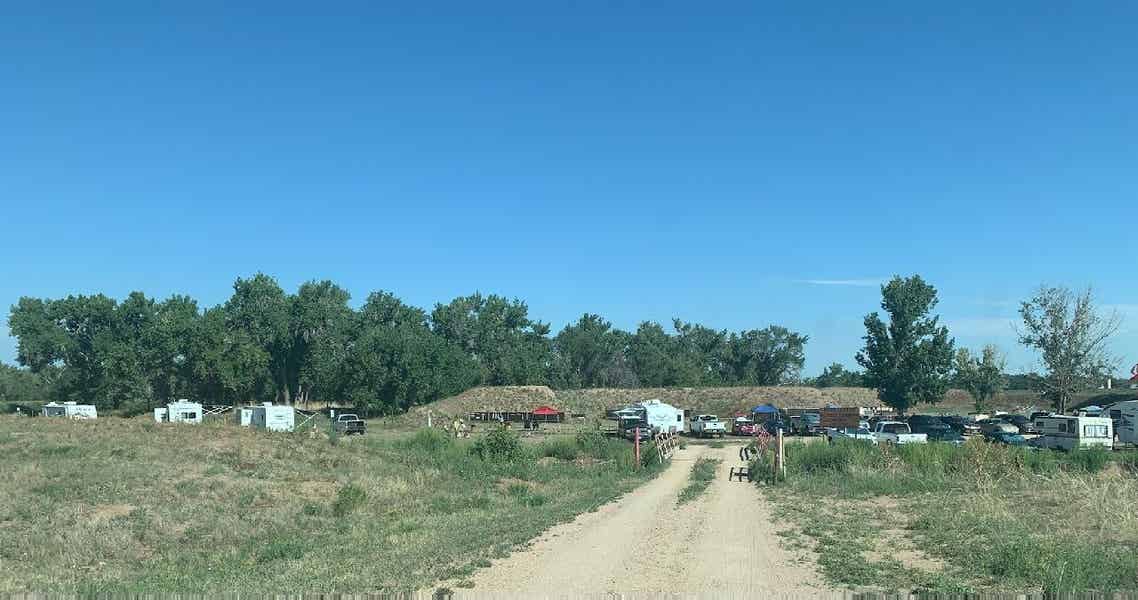 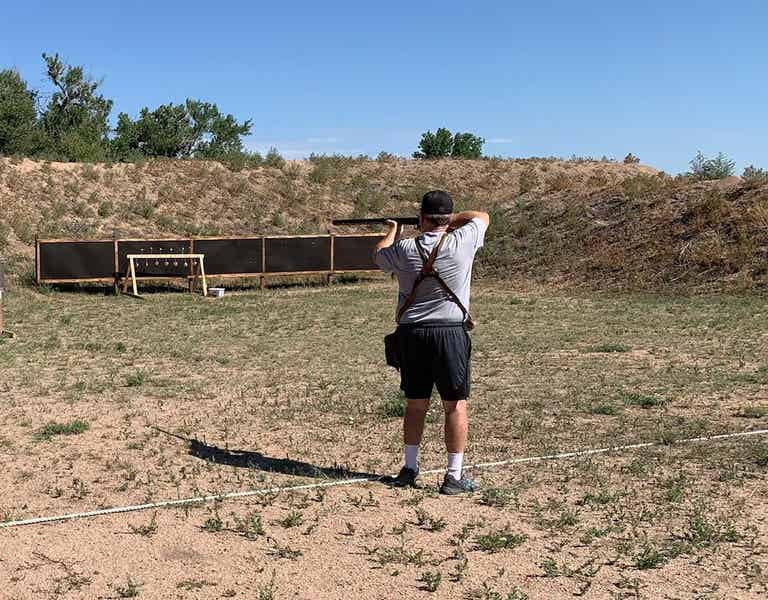 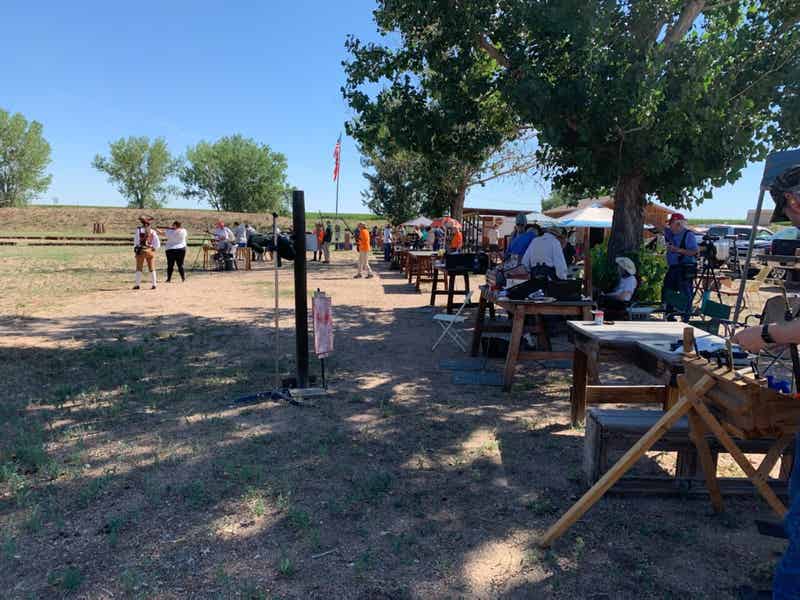 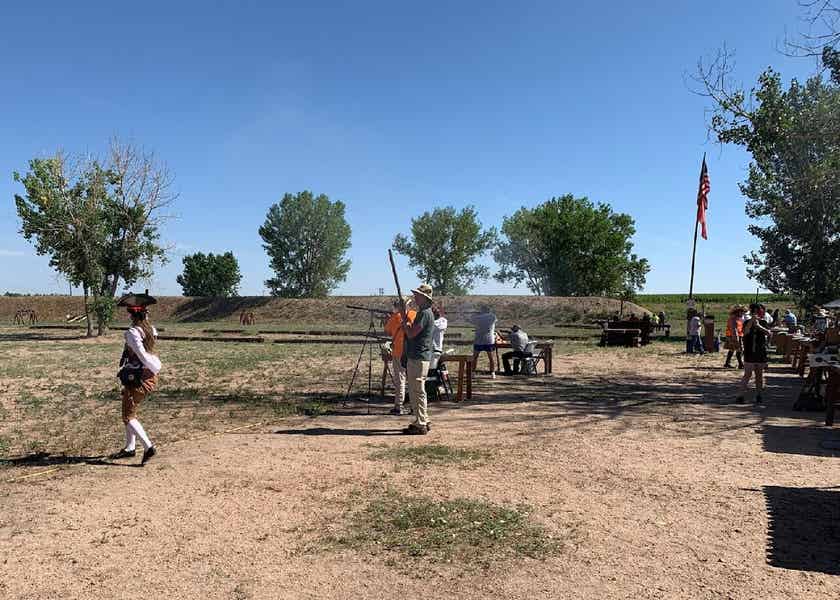 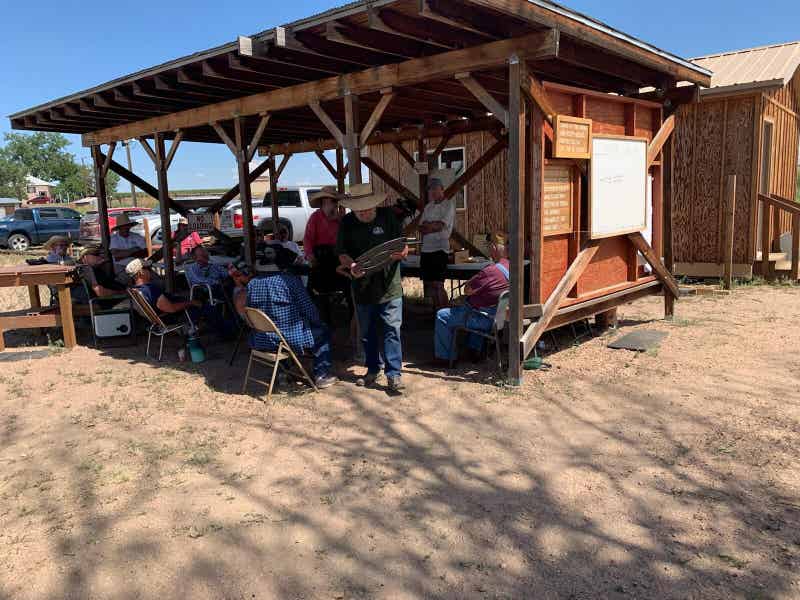